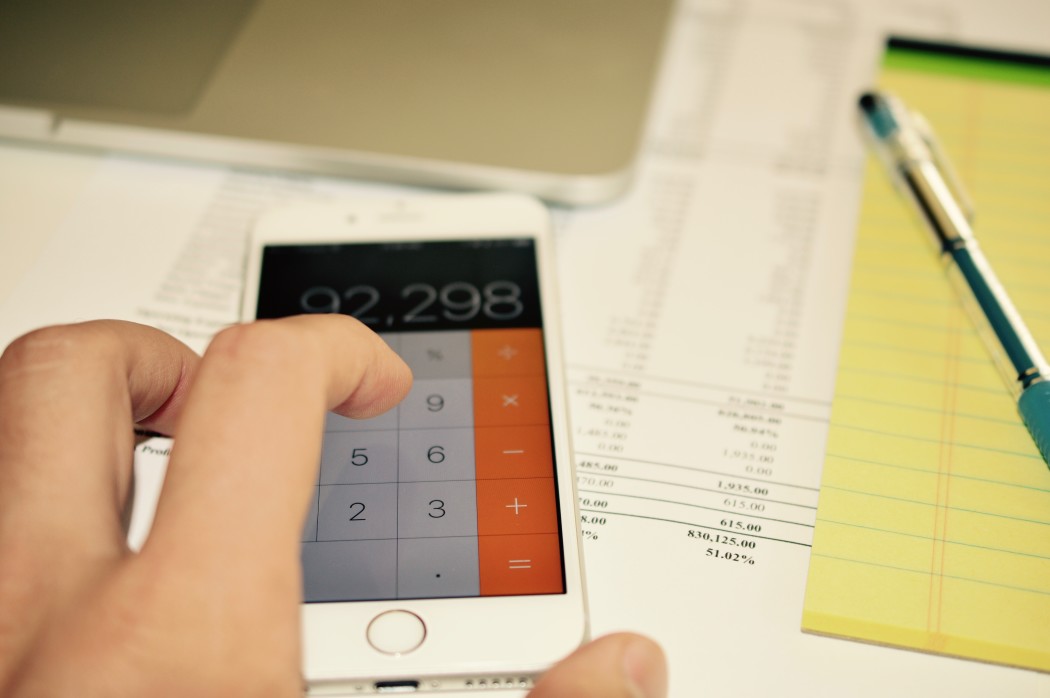 So, unless you live under a rock, we are all aware of the tax changes that are impacting us for the 1st time this year.

Because you are all my Savvy Family, I wanted to write a blog post on some of the major changes that I think you should be aware of.

I would be remiss if I didn’t tell you that the new Tax Reform is in play until 2025. And most of the items that I will discuss below sunset in 2025… that is unless you are a corporation, those changes are permanent.

So what does this mean? If you typically in the past claimed the standard deduction then this double down is a big win for you… if not, you would still calculate your actual deductions and compare it to your standard deduction.

So for all my tax payers with children, you might like the next double down that is part of the new tax reform. In the past, the child tax credit was $1000 per child under 17 years old. Now, that has been increased to $2000 per qualifying child. Not all of this new amount is refundable however and there is a max amount of $1400 that can be refundable. Be aware of phase outs for the credit.

First of all I want to say that since everyone called the Affordable Care Act Obamacare, I am dubbing this tax reform #TrumpTaxes. Now that I got that off my chest, the ACA mandate that was in place has been repealed. So you no longer have that penalty imposed if you choose not to be covered with health insurance.

So this is one of my favorite topics to address, and not in a good way. Under the new tax reform, the State and Local Taxes deduction has been capped at $10K for tax payers. Now remember above I mentioned that you could take the standard deduction or you can do itemized deductions, well this is a major itemized deduction that people in high tax states typically take. In the past, you were able to deduct ALL of what you pay for State and Local Taxes, which included property taxes.

With this cap, now a lot of people in high tax states, such as California, New York, New Jersey and Connecticut to name a few, have just been limited to how much they can deduct when it comes to their SALT taxes.

Us coming from a high tax state, this is something that would personally affect us… but we did move right before the new tax laws took effect so we actually reduced our property taxes drastically.

Divorce is obviously a messy topic and it brings out the worst sometimes. Alimony is one of those things that can be seen as good or bad depending on who you ask. In the past if you were paying alimony, you could deduct it and if you received alimony, you would report it as income… so I guess you can see who would like this new change better???

Don’t forget to connect with me on social media at

Deductions: What Can I Write Off in My Business?

Difference Between LLC and S-Corp 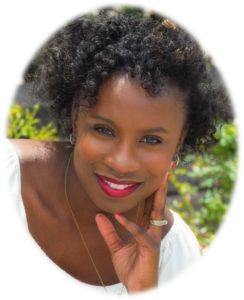 Atiya S. Brown aka The Savvy Accountant is a CPA, CA, and a Certified Financial Educator Instructor.

Schedule a consultation with Atiya to discuss your tax and business strategy needs.

Articles presented on this website are for informational purposes only and does not constitute professional financial or legal advice.

This site uses cookies. By continuing to browse the site, you are agreeing to our use of cookies.